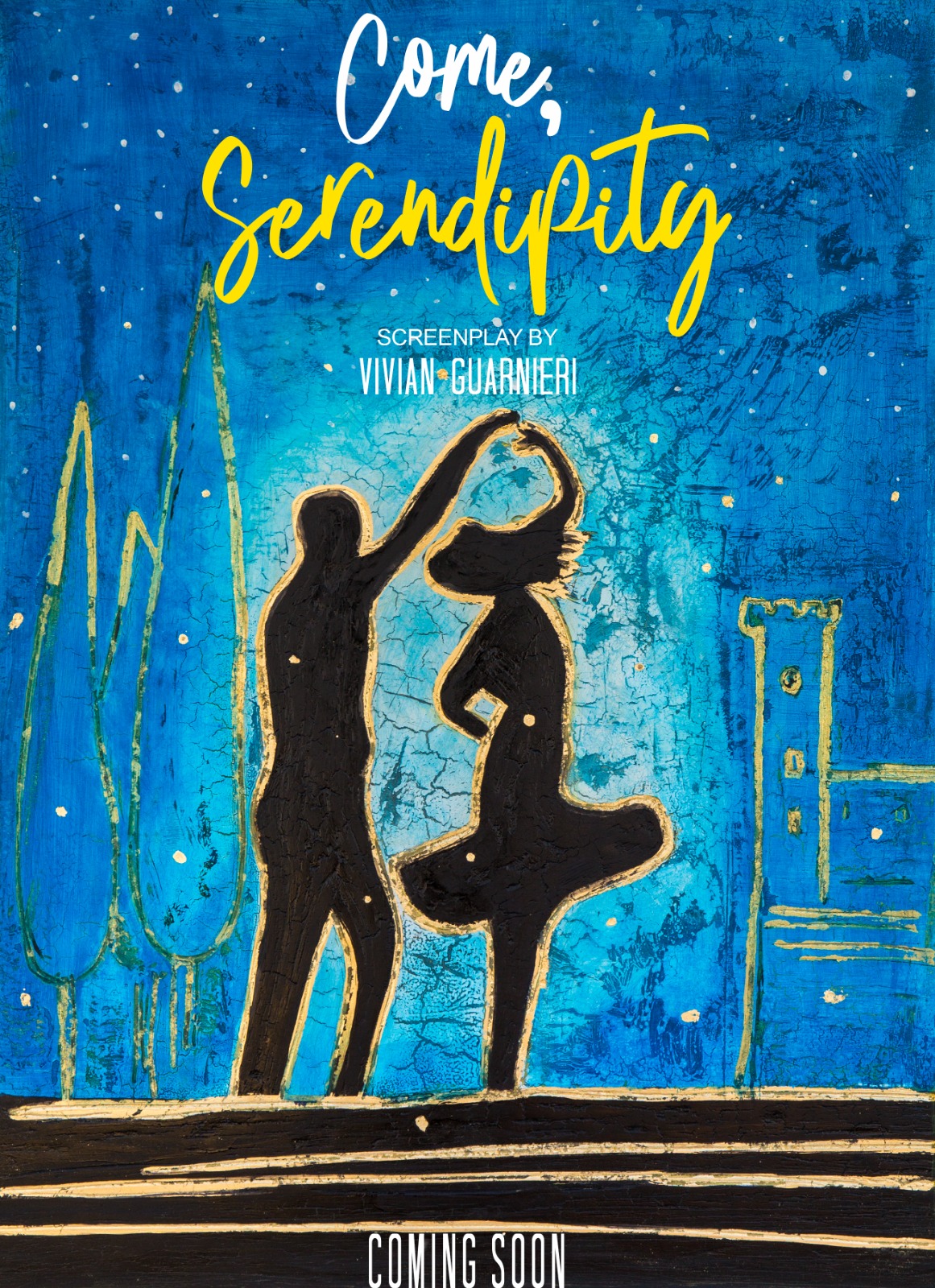 Today we want to share a new collaboration we’re doing with a special project.

We created a unique artwork for a SHORT FILM, yes indeed! The Septième art is landing in Iguarnieri!

This is a particular project leaded by a young filmmaker, Rodolfo  Guarnieri’s daughter, Vivian Guarnieri, raised in an artistic environment and recently graduated in Digital Film Production and Screenwriting in UK . This will be her “opera prima” and we decided to make a one of a kind painting to support her project and be part of this amazing new film.

This is the title of the short film and we’ll tell you a bit about it,

“…The story is set in Florence, my home town and takes place in a villa that has belonged to my family for many years. It is a very special place on the Chianti hills, which we are now sadly giving away.

Through this film, I want to convey all the emotions and traditions that make this place special. The film is a snapshot, a painting that outlines life in all its facets, good and evil, and evokes the world of farmers and the conditions of small businesses who are now disappearing.

It is not only a story about love but it is most importantly a film about happiness, life, and the importance of having a place to return to…” Vivian Guarnieri.

Francesco is a Florentine boy who has lived his entire life in Tuscany, helping his parents manage the family business. His dream is to go abroad to study cinema but his desire for security and the fear of failure prevents him from pursuing this goal.

On a summer day, Raquel, an American girl in remission from cancer, arrives at Francesco’s villa in Chianti. She still struggles with nightmares and fears that haunt her after her ordeal with death. In this picturesque setting, Raquel and Francesco begin to get to know each other and feel a mutual interest that allows them to acquire a broader view of life and understand what happiness really is all about.

For this project Iguarnieri artists have created an original painting to be the official poster of the film and support the fundraising of it. 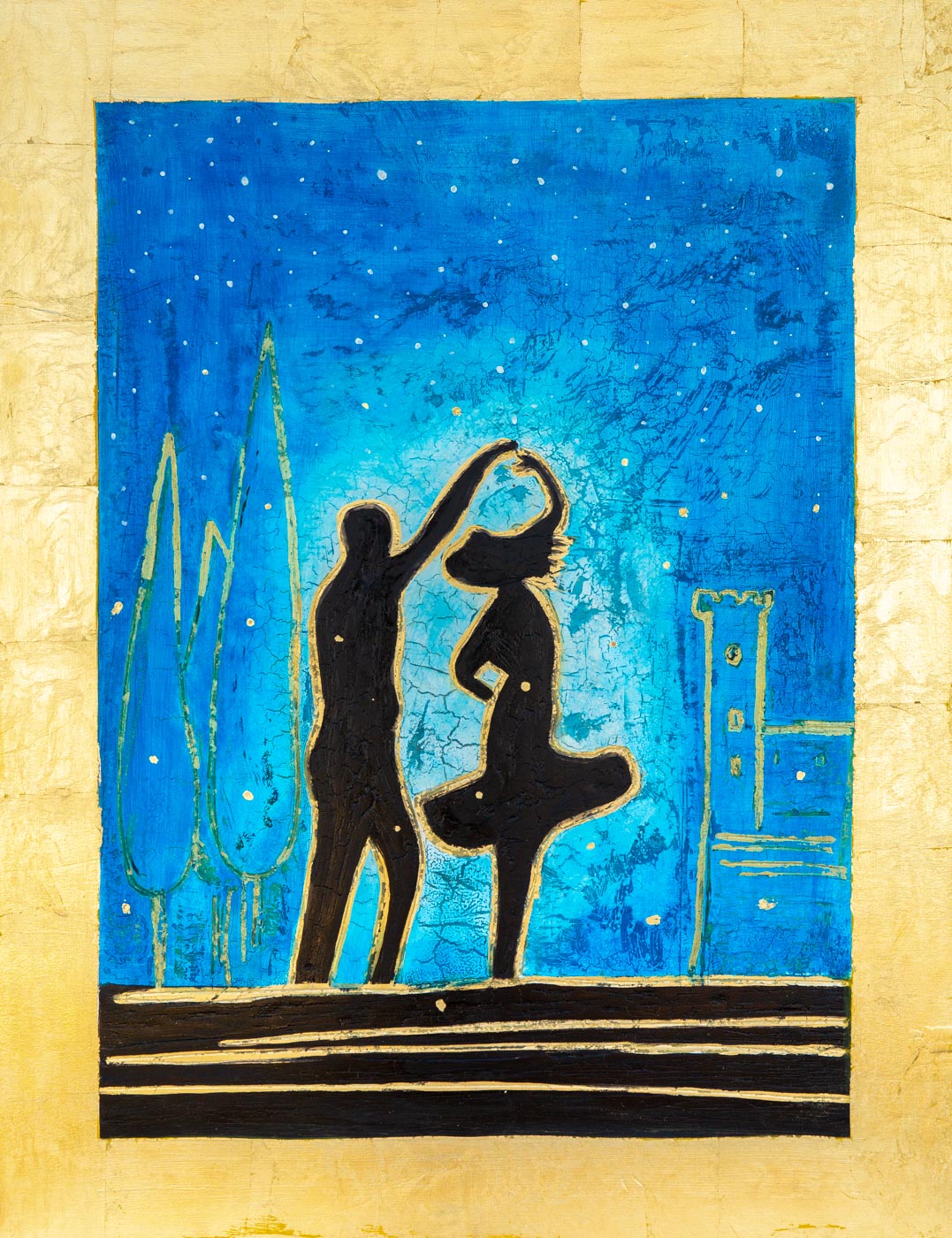 The painting is made in fresco painting technique on wood surface, refined with Gold leaf details and an inner Gold passepartout. The artwork was done with the aim to support the film in reaching the budget, with the funds raised from its selling with our partnership. By acquiring this unique artwork, you will be featured in the credits of the film as an executive producer and will receive a digital copy of the film before the release.

You can also follow the FILM platforms and know more details about it as well as its development in the following links:

So for any other info about it, do not hesitate to stay in touch with us!

All our best in life and art, 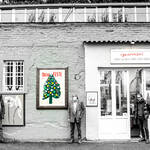 Next
We use cookies on our website to give you the most relevant experience by remembering your preferences and repeat visits. By clicking “Accept All”, you consent to the use of ALL the cookies. However, you may visit "Cookie Settings" to provide a controlled consent.
Cookie SettingsAccept Reject All
Manage consent

This website uses cookies to improve your experience while you navigate through the website. Out of these, the cookies that are categorized as necessary are stored on your browser as they are essential for the working of basic functionalities of the website. We also use third-party cookies that help us analyze and understand how you use this website. These cookies will be stored in your browser only with your consent. You also have the option to opt-out of these cookies. But opting out of some of these cookies may affect your browsing experience.
Necessary Always Enabled
Necessary cookies are absolutely essential for the website to function properly. These cookies ensure basic functionalities and security features of the website, anonymously.
Functional
Functional cookies help to perform certain functionalities like sharing the content of the website on social media platforms, collect feedbacks, and other third-party features.
Performance
Performance cookies are used to understand and analyze the key performance indexes of the website which helps in delivering a better user experience for the visitors.
Analytics
Analytical cookies are used to understand how visitors interact with the website. These cookies help provide information on metrics the number of visitors, bounce rate, traffic source, etc.
Advertisement
Advertisement cookies are used to provide visitors with relevant ads and marketing campaigns. These cookies track visitors across websites and collect information to provide customized ads.
Others
Other uncategorized cookies are those that are being analyzed and have not been classified into a category as yet.
SAVE & ACCEPT
X